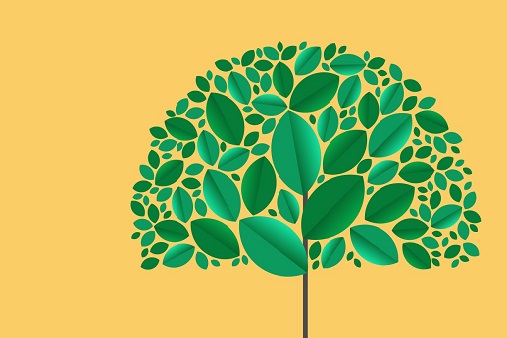 The overall status of the plastics recycling market has not changed materially since our last update in January, 2021.[i]

WTS will continue to monitor the situation and provide updates on new regulations and technologies.